PSVR didn't make me vomit, and other revelations.

It's a fact I'm late to the VR party: it's just never looked like a good idea sober, so I bought-in while drunk. Job done.

After using PSVR for many hours, my worst fear has been allayed: I didn't puke. Out of everything so far only EVE: Valkyrie made me queasy, but I reckon that was more down to my appalling piloting! 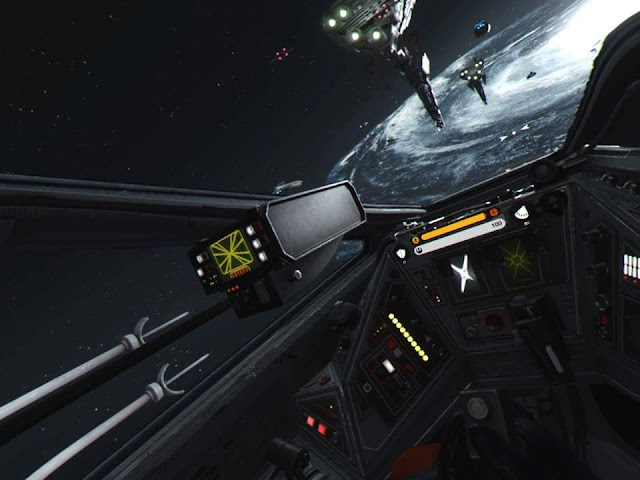 The important take away is that acute motion sickness sufferers like me don't have to miss out after all. If Nausea is going to be a factor, it'll not be the case for most VR games and is more owing to the level of control (or lack thereof) you have over your avatar. Looking sideways and even snatching a glance out of the back window in Driveclub feels as natural as doing so in a real car and I felt jubilant overall, it changes the game completely.

Some bad news though: Set up is a chore, with at least 6 more cables to weave into the mess you probably already have. Worse, I spent at least another 45 sweaty minutes troubleshooting after initial setup, swearing at the sky and trying to find out wtf was making the headset display stutter off and on occasionally. Once I'd eventually identified the offending HDMI cable, swapping it out for another, things went somewhere else. 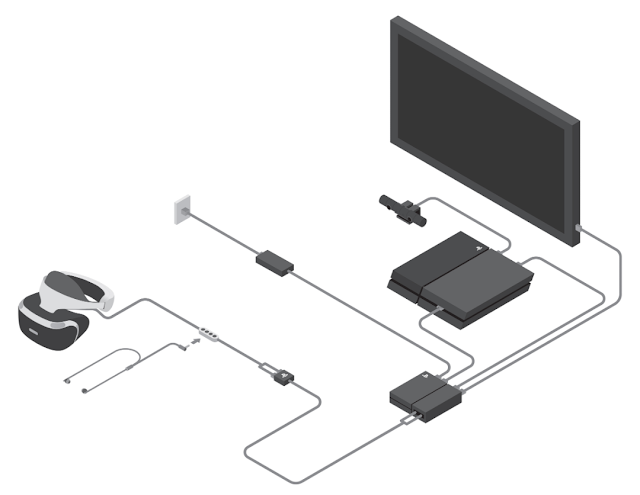 Somewhere excellent. A place I've been waiting to go since watching Tron as a kid back in the 80s.. 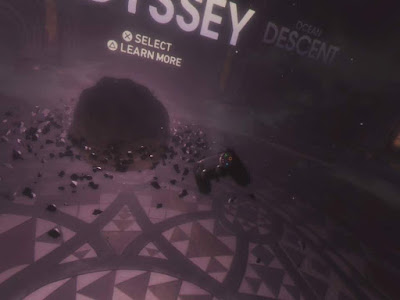 VR is a whole new playscape:
I messed around menu screens for far too long, menus made of stuff like water bubbles and planets with gravitationally attracted asteroid rings (playing around with a planetoid is mesmerising); I shot bad guys while closing one eye to aim (try not doing that); luged lengthways under a truck like a twat; picked up, lit and smoked a cigar only to find you really drag in and blow out smoke accurately to the real thing (that feels so fucked-up and certainly a stronger smoke than Silkcuts); gleefully sanded my controller against a grinding wheel with gorgeous sparks flying every where;
spontaneously stood up as I realised I could lean and stick my head out and over to inspect the outside of a diving cage with a terrifying Great White Shark swimming near; inspected the cockpit of an X-wing fighter with it looking as real and dirty as getting into my own flippin' car; laughed with joy and surprise when my mad button pushing suddenly extended the X-wing targetting computer out past my head; looked 'down' and experienced extreme vertigo just loading up Eve-Valkyrie's title screen which has you floating in a truly massive vision of space surrounded by ships and planets; Smashed variously my PS4 Pad and Move motion controllers into furniture while vicously swinging at virtual objects; repeatedly failed to reach for fresh ammo Clips from a bag only to realise I couldn't, because the space in real-life was occupied by the arm of my sofa; 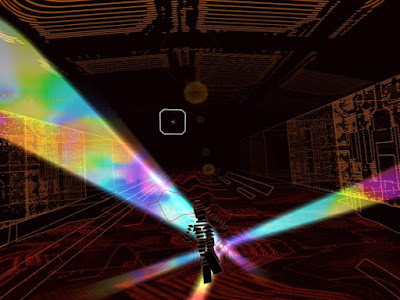 Bopped away in my chair to Trance while tasting REZ the way it always should have been played; threw an object and caught it again (trust me, it's one of those moments); you do get the picture right?

Perhaps the greatest surprise with VR is just how expressive a medium VR is of the user's personality, the latency for head and limb tracking is amazing and captures an uncanny individuality. I spent minutes just slowly opening and closing my virtual palms in front of my face: it's an incredibly difficult experience to translate into words. 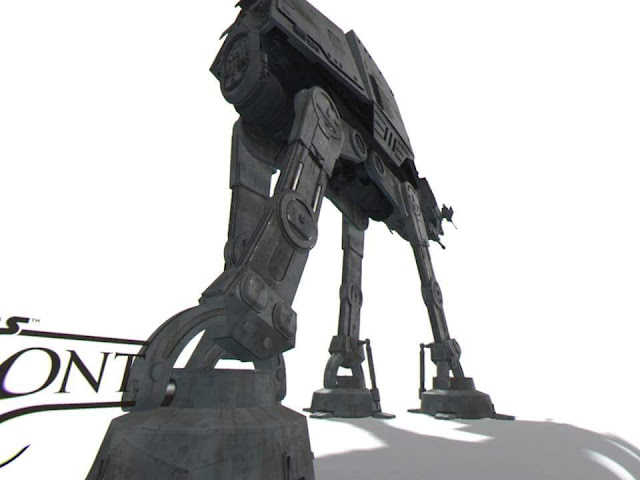 PSVR really is all the VR you need to get the important new sensation that most core gamers have been seeking since the beginning. Vive and Rift are undoubtably better in superficial ways, but this gen of VR is likely commercially doomed anyway so why pay more to experience essentially the same important revelation they all transmit?

Is PSVR worth the all outlay and additional costs? Dickens No.
Is it convenient and easy to set up?
No, it's a fucking pig.

The real question here is ARE YOU interested in experiencing the kind of VR you've been waiting for all your life? If so, you've already decided haven't you? Best stop wrestling with your common sense and do something stupid, because you're gonna be like a kid on Christmas day, grinning like a moron. The same undoubtably goes for Vive or Rift, none of these headsets are rational purchases, so if you know you want them just pull the damned trigger, because it's highly improbable that you'll be disappointed with what they do.