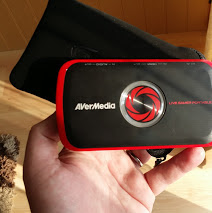 For most, the game capture facilities built in to the console experience these days are a perfectly serviceable solution for their needs. PS4’s Sharefactory and XB1’s Upload suite offer fantastic versatility and user friendly interfaces. Even the Wii U has screenshot and footage capture, albeit not on the scale of its competitors.

What if you want better, more representative quality footage, with more streaming options and long run times? What if you want to capture retro consoles or mix footage from different platforms into your videos for publishing on websites and Youtube? You’ll be wanting a proper capture card then.

The choice you'll face out there is pretty diverse, with names like Koolertron, Hauppauge, Elgato, Avermedia, Roxio and a dozen others competing for your dosh. After a great deal of ‘umming’ and ‘ahhing’, Gamertroll settled on the AVerMedia C875 Live Gamer Portable HD, chiefly because it handles most of the capture processing on board. That approach means that not only can it function without the constant assistance of a PC, but that PC or laptop doesn't need to be a powerhouse to do the job properly. Most decent resolution capture devices only function in tandem with a PC and if that’s not up to snuff technically, you're going to get stutters and artifacts messing up your recorded footage.

So how easy is it to set up initially?
Once at the AVerMedia Gamerzone website, downloading the correct drivers and ‘Rec Center’ interface is pretty straightforward. The only massive ball-ache Gamertroll encountered came from trying to format a 64GB SD card to function with the LGP device’s PC-free capture mode. Windows is a stubborn asswipe about reformatting memory cards over 32GB, so you’ll need to find another program if you’re unfortunate enough to buy a card not formatted in Fat32 as the LGP requires. 'GUI format' is one such free program and recommended by AVerMedia technical support. Be aware that it may take several attempts! 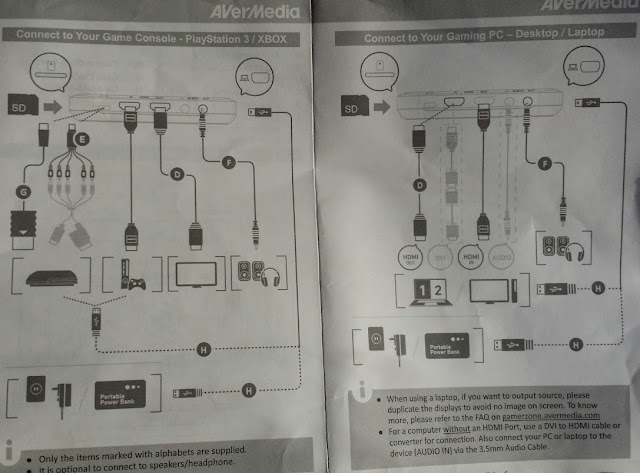 How does the portable function differ from the PC linked experience?
The main differences are that the unit won’t capture 60 frames per second in ‘portable’ PC-Free mode and most disappointingly the inability to record player commentaries. That is not to say it isn’t possible to do a commentary in this mode, but you will need to make a considerable extra spend on a separate 4 channel mixer just to get something usable out if it. That option is an unwieldy wire hell, worse than just plugging a laptop into it anyway, nothing portable about that. Also, live streaming is out without being plugged into a PC.

How does it stand up recording PS4, XB1, Wii U and PC?
First of all, I’m going to say it’s a complete waste of time buying this device to capture PC as you can get the same results with far less hassle by just using capture programs like Nvidia’s Shadowplay software that comes free with every graphics card. 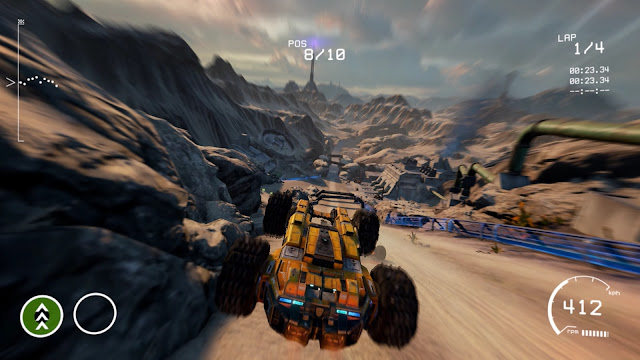 When it comes to XB1 and PS4 You should notice a huge difference in the footage smoothness and capture detail from the standard capture applications that come with them. In order to use them properly However, it is important to turn off HDCP encoding from your HDMI signal in the dashboard settings of XB1 and PS4. You need encoding off to capture games and encoding switched back on to watch video apps, TV and Films.

A handy way round all that bollox is to buy a HDMI signal splitter box which will filter out the encoding signal before it reaches the capture device. It’ll mean you need to find yet another plug socket but at least HDMI splitters are cheap and it’ll save you some cocking about in the long run. 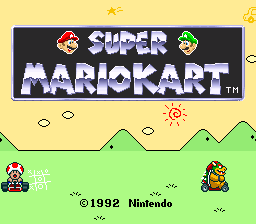 This is a real trick with the AVerMedia LGP but not impossible. Gamertroll has as of yet not found a capture solution for the oldest RCA Coaxial output consoles but going back as far as the first Nintendo console there is hope.
So long as you can get an RCA yellow composite and at least a mono sound signal out into a scart plug, you can buy a Scart to HDMI upscaler adapter. Dreamcast, Megadrive, Master System, Nes, Super Nintendo, PsX, Sega Saturn and many others can all be channeled into capture enabled forms using this method just as long as the capture settings match the output (i.e. Pal/NTSC,50hz/60hz,720p/1080p). If you are still getting a black screen at this point, don't forget to try out any extra cables you may have: something as simple as a lower quality hdmi cable or a funky old connector can throw a spanner in the works.

If a retro game or console is really giving you a headache and all you can get is a blank screen, you can always try running the scart through the splitter and the HDMI out directly to a PC monitor or laptop screen and capture there using something like Shadowplay.

Bottomline: Would Gamertroll recommend it?
For PS4, XB1 and Wii U capture Hell yes; for retro game capture Hell nope. For those aforementioned machines the AVerMedia Live Gamer Portable signifies a considerable step up from their standard in-house sharing applications and the PC-free mode is great for capturing quality footage at home and abroad. Anybody who is still looking to Jury-rig this equipment up to capture from retro consoles should be under no illusion as to some of the difficulties they might face! In all fairness, the AVerMedia portable is not sold with any claims of being useful for retrogaming captures anyway.

The following clumsy headcam video is meant to serve as an introduction to the wire hell you’re going to experience using Mario Kart as a capture example. Please feel free to ask any questions regarding this sort of set up and if I know the answer, I’ll be happy to get back to you, even posting another Video if necessary to make a solution as straightforward to follow as possible.