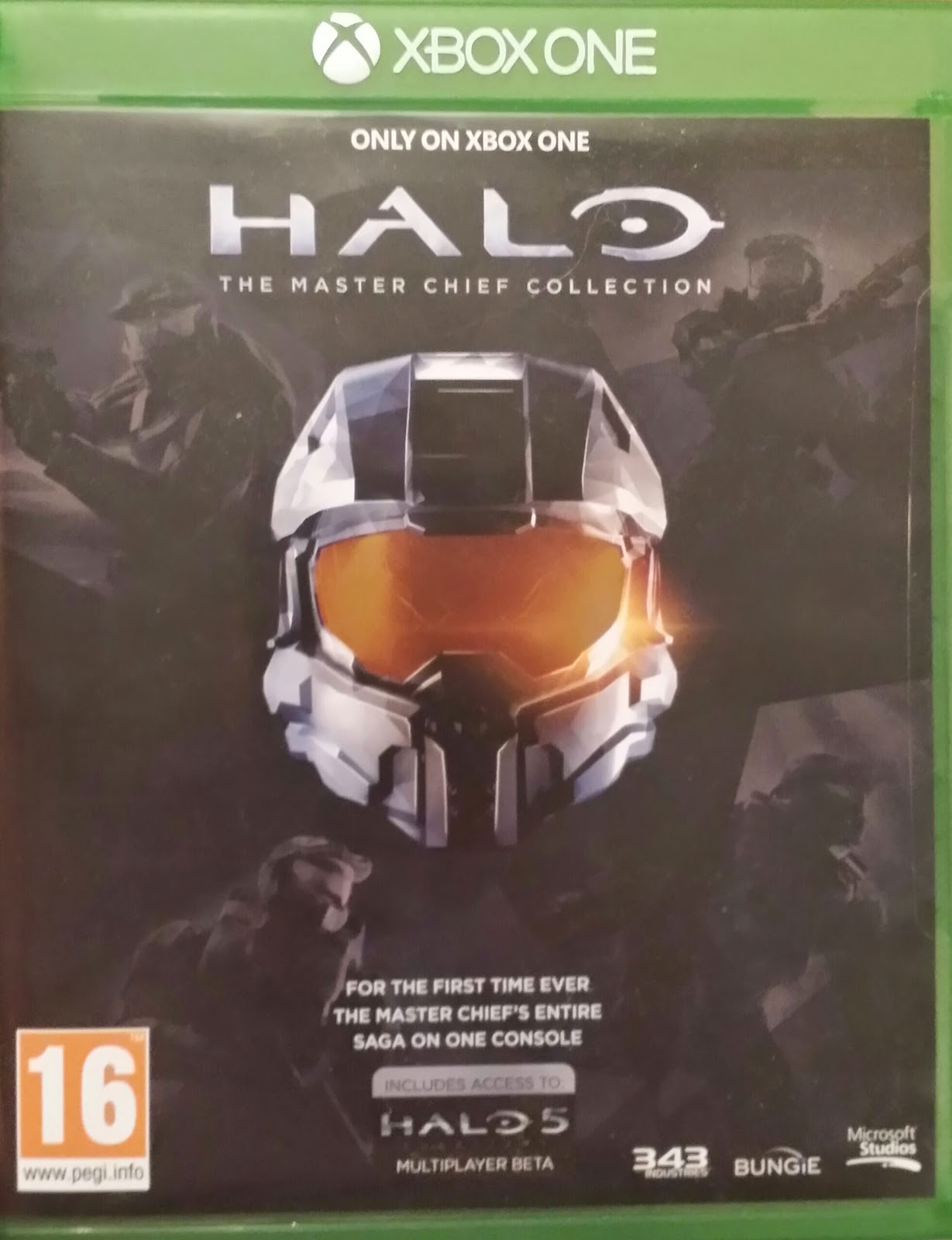 This article is designed to clear up what the state of play is right now and what has been added to the game or promised to us in the last 4 months.

Gamertroll originally reviewed Halo: The Master Chief Collection shortly after it's release on the 11th of November last year where it became only the second game to score a 10/10 on this site (The other was Dark souls 2). It's an amazing game in it's own right, but the multiplayer component has deservedly come under fire for being a broken mess.

There have been many patches and updates over these past 4 months and should you now decide to boot the game up following a long hiatus, get ready for a frustrating wait while all that guff downloads and installs itself. You're probably best to start it off and play something else while you wait. 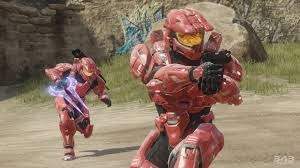 So, here's the question: does this bugger work online properly yet?

Answer: Yes, finally. Right from day one most matches did work, but the matchmaking could take an unacceptable 10 minutes or more to resolve, if they did at all. Even worse was the fact that despite trying almost every other day after release Gamertroll had never been able to connect to a 16 player, 8 Vs 8 Big team battle match because the game would never finish matchmaking. It was exactly like waiting for a lady to finish in the bathroom, you felt to knock on your Xbox to check nothing had died in there. As of Sunday the 1st of March Gamertroll can testify that you can not only connect and play, but from matchmaking to game start, the whole process took on average less than 3 minutes. That's as good as it gets these days on anything. Shame the teams still get mixed up periodically and everybody gets booted out to the matchmaking screen at the end of almost every game. Still some ground to cover fixing that up then.

What did we get extra over the last 4 months, What are we going to be getting and when are we getting it? Well, We got an extra 500 Gamerscore worth of new achievements bringing the total to a pant-shitting total of 4500. The excellent and punctual Halo 5 Beta (Dec 18), The (late) implementation of the Esports league ranking playlists and halo 4's Spartan ops mode (Dec 22).
We will be getting a special edition of Halo 3: ODST that will be added to the package in "Spring 2015". Early adopters who played the game between the 11th of Nov and the 19th Dec 2014 will be getting ODST for free and should have already received 1 month extra free Xboxlive Gold subscription added to their accounts in thanks for supporting the game (Gamertroll actually got this back in Jan).

So all in all things are eventually moving in the right direction. Multiplayer is now functional if still not perfect and clearly 343 Studios still has some way to go, but overall the news is Halo MCC is open for business People!
Whilst Gamertroll is convinced the PvP multiplayer will eventually be fixed in most respects, it's somewhat less likely that the lesser known issues with the campaign multiplayer Co-op will ever see similar resolution. Having discovered that these previously enjoyable 4 player modes where stuttering and lagging all over the shop has been a hefty disappointment. Halo 3 in particular suffers from severe screen stutter even during the cutscenes and it's clearly the result of the clumsy upgrade from 30fps (Frames per second) to 60fps. It looks and plays fantastic in one player but obviously nobody at 343 bothered to test if it worked for campaign Co-op. Due to the small amount of players who utilise these game modes, It's highly likely their repair will be sidelined in favour of higher priority fixes. Damned shame.

To round things off, here's some of my PvP tips that I gave on a forum earlier this week. Some people said they were useful so I thought why not share them again here?

Gamertroll is no Halo master but I have a few tricks up my troll-sleeve (OOer):
-If you're dying too quickly try and make sure you use any grenades you are carrying first, it's a terrible waste otherwise (practice chucking them accurately at long distance so you can spam enemy hotspots).
-If you keep getting surprised from behind, check the score card and try following a teammate who is doing well. You'll be supporting your team's success and that's one direction covered for you. You might even discover how they are picking up their kills.
-Always try to keep both your weapons fully loaded so that when you run out of bullets in one you can immediately swap to your secondary weapon instead of reloading. It's much quicker and you can often kill somebody who doesn't use that tactic in a duel.
-Practice a set-piece move to use when ambushed. For example jumping away and turning midair to fire back at the enemy who surprised you. With practice you'll find that you can improve your chances of getting a reversal kill.
-Scout out the maps using forge mode so you know all the hidden areas and weapon placements. 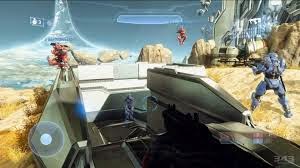 -the minimap is incredibly useful, but the on-screen indicators are equally so. If you see a load of kill tag icons appear on screen, you know your teammates have encountered big trouble and you can make decisions to engage or withdraw accordingly.

Here's a video of Gamertroll slapping an enemy pilot out of his Banshee in the middle of a 16 player match, yuk yuk.

Don't know why, but this LINK has better quality playback than the embedded video below.