TROLL VIDEO: Evolve Big Alpha: Gamertroll will be broadcasting gameplay on Twitch.tv tonight from 19.00GMT and on into the wee hours. 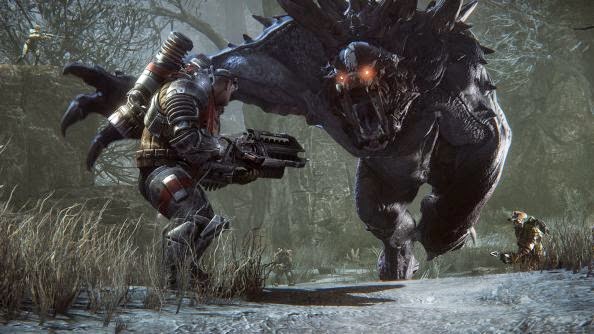 Check out http://www.twitch.tv/raverstar tonight from 19.00 GMT onwards for a live broadcast of the Evolve Big Alpha.
In the name of Alpha testing, Gamertroll be joining other excited gamers who have been given 24 hours exclusive preview to fight it out in one of next year's most anticipated games. 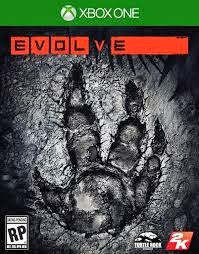 Developed by Turtle Rock, the acclaimed studios behind the 'Left for Dead series', Evolve seeks to continue with their trademark Co-operative thrills by pitting 4 hunters against a single player controlling a massive beast.

Sounds like a trip to the shops for a Troll. One thing is for certain though, it's going to get rough tonight!

If you're still interested in catching an access code to the Big Alpha, Xbox One runs 24 hours from 17.00 today with all the the other versions Alpha to follow tomorrow.  That's time enough for you check Evolve's social media channels for any last minute giveaways.
Good luck!
Posted by Unknown at 15:26