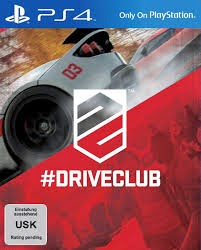 Phew! That didn't take long did it? here we are again with Sony on the naughty step.

Not only has Driveclub finally landed a year late to 'mixed reviews' (there's generous), but now PS4 owners can't even play it because the PSN servers are constantly down.

If you're one of those with a long memory, you'll also recall Sony promising a special edition of the game to be made available FREE on PSN.

'No dice' there either as Sony has made an official statement that this Free edition has been 'Delayed indefinitely'. Presumably this is to capitalise on those that can't wait any longer to play Driveclub or don't know how to
read reviews. 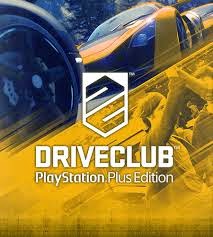 The move to withhold this promised gift from Ps plus users has this time certainly left some hardcore Sony fans bent well out of shape. Gamertroll has talked with those that considered the free version a form of apology for the delays - an apology Sony has now unceremoniously denied to them.

If gamers were pissed on the forums yesterday, imagine what it's like on there today with PSN's server failure preventing them from playing, even once they've relented and paid fifty notes for the game they were supposed to get for free.

Here's what information Gamertroll could dig up for you about this fabled free-version: 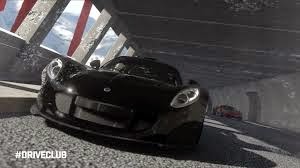 Gamertroll has had a sinking feeling about Driveclub since around March but Sony were originally looking for a 'triple A' Driving game to go up against Xbox One's Forza 5 since NOVEMBER last year.

Driveclub does not fill the conspicuous space where the PS4's driving game should be.

Gamertroll suggests that if you like racing games plumb for last week's release Forza Horizon 2. It's miles better(sorry) than Forza 5. Failing that just play GT6 on PS3, because - reasons.

It's hard to see what is going on at Sony at the moment but surely brand loyalty can provide them with market buoyancy only for so long.

Lovely machine, but where are the games Sony,

Infamous 2 is hardly enough to show for a whole year after launch is it?

WHERE ARE THE GAMES YOU PROMISED YOUR DEVOTED FANBASE?
Posted by Unknown at 13:00