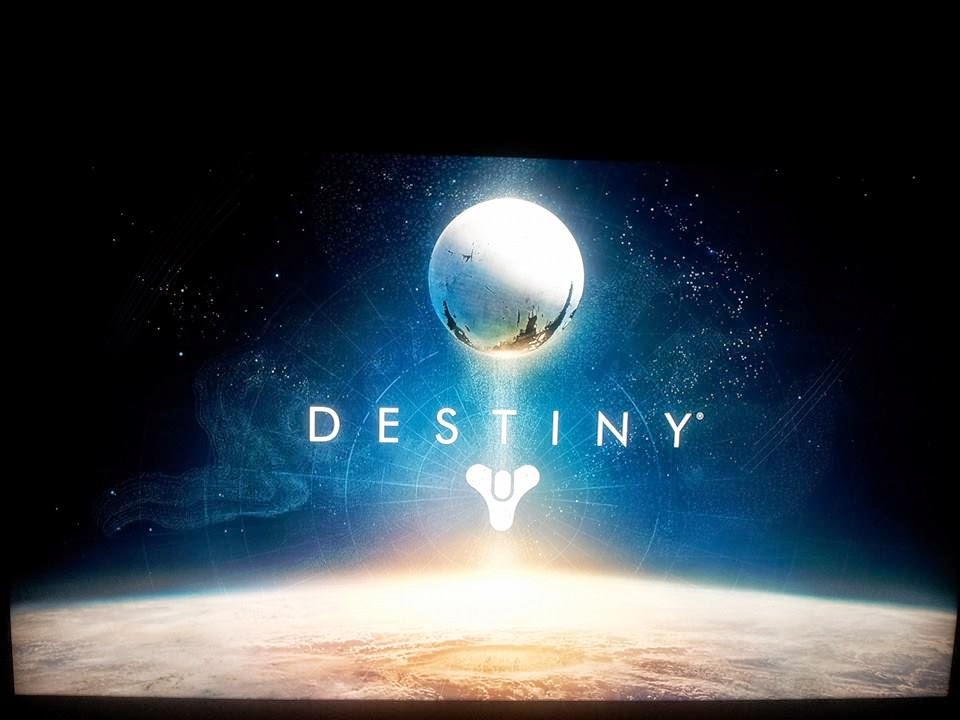 Unless you live under a rock, you will know that Bungie's newest franchise 'Destiny' was released at midnight last night. What you may not have realized is that Destiny is out for XboxOne and Xbox 360 too, looking and playing identically to that of their Playstation counterparts.

Sony's continued failure to produce quality exclusive games for their PS4 has lead to a bizarre twist in the battle for console supremacy: Sony is pretending that Destiny is only out on Playstation!

In an obvious bid to mitigate their poor software portfolio Sony has made the Aggressive move of partnering Activision and enforcing a blanket-ban on all advertising for the game for rival formats.
Eagle eyed gamers may have spotted Microsoft's tongue-in-cheek response to this in the shape of their 'Destiny' perfume adds, 'available in other fragrances'. 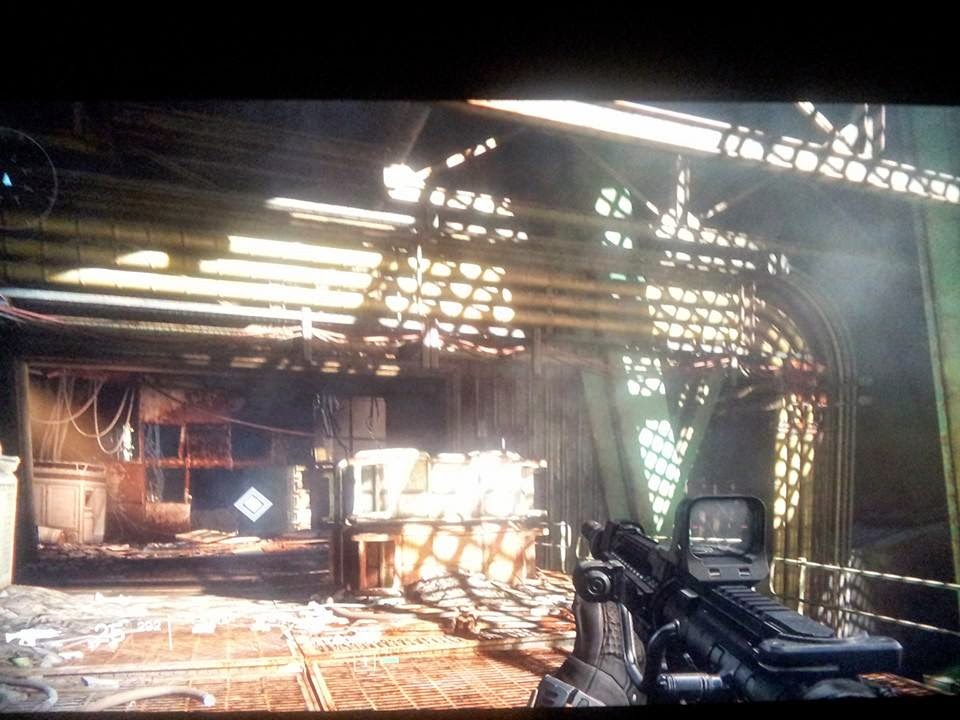 To further compound the weird situation, Sony has purchased a single extra PvP map 'Blue Exodus' and a couple of different coloured game items and are using this to deceptively market the ENTIRE game as exclusive to their machine.

If that isn't damning evidence that their system is lacking good games, nothing is.

One person who clearly has no problem with this ethically dodgy campaign is Sony UK Boss Fergal Gara who has blatantly claimed on the record that Sony considers Destiny to be a first-party game. He is convinced that if you shout something loud enough everybody will start believing it.

Gamertroll can't fault his logic there, the Playstation brand still has great nostalgic resonance, that's why PS4 is outselling it's rivals regardless of software issues, but who likes being treated like a idiot? Not this Troll for one.

Gamertroll never thought to see Sony behaving like bigger douchebags than Microsoft *The kings of douche*, but today they are out there in full flow, busting moves like they can't wait to get into the Guinness book of game industry dickheads.

Putting aside such corporate shenanigans, Gamertroll has played Destiny and 'saw that it was good'. Destiny's developer Bungie is best known as creators of the world-beating Halo series and their decision to sell the rights to Microsoft and create a brand new Intellectual property was a bold step at the time, risky even. As it's turned out that move now appears to have paid off handsomely in their favour

I've Already hinted that it's good, but is it fit to take a place with the all-time gaming greats?
One In-depth, no BS Review coming soon folks.