TROLL NEWS: Mojang and Minecraft sold to Microsoft for $2.5 Billion 'to save Notch's sanity'

After more than a week of feverish rumour, As of today Stockholm-based game developer Mojang and it's obscenely successful Lego-chatroom game 'Minecraft, is now owned, lock stock and barrel by Microsoft. 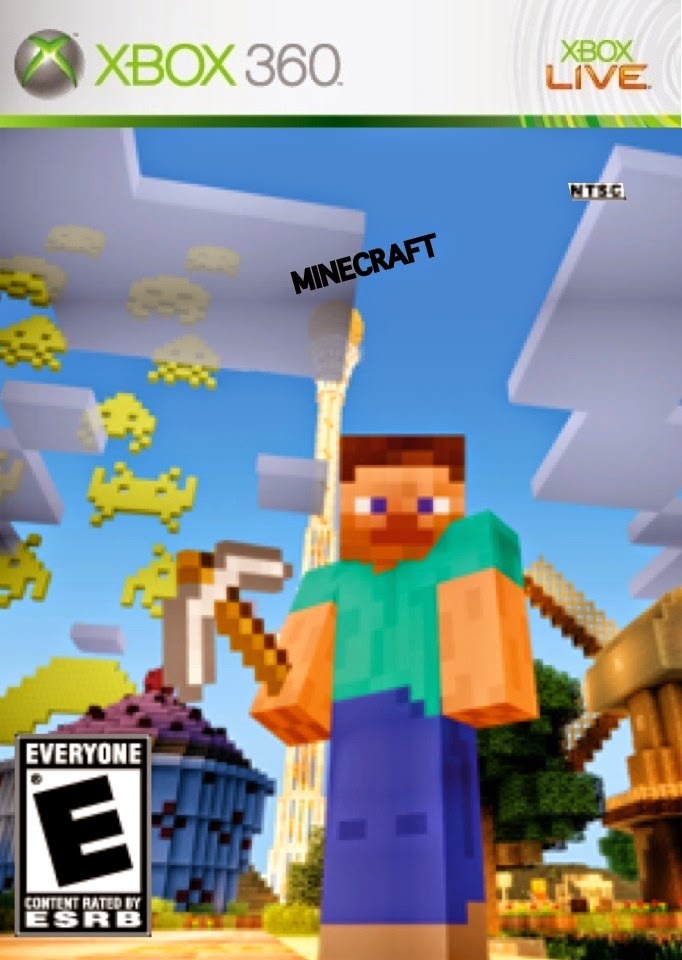 The Famed creator of one of gaming's most ingenious IPs, Markus 'Notch' Persson has stated that, 'It's not about the money. It's about my sanity.' Persson will be leaving Mojang along with all It's other Co-founders, presumably to ride off on diamond encrusted unicorns to buy their personal desert island retreats.

Too wrapped up in the bid to save his own sanity,
'Notch' is seemingly ignorant that thanks to his game, he has reduced millions of others to a dribbling, near-lobotomised state, staring at their television chipping away at little blocks.

Despite looking uglier than a Bulldog licking piss off a nettle, Minecraft has acquired a globally massive following. The Juxtaposition of the crude surface visuals and the submerged complexity of the game beneath has captured a
generation. Not to mention getting a shed-load of kiddies out of having to sit through proper school Physics lessons. There's enduring proof, as if it was needed that a perfectly executed concept can still trump aesthetic supremacy. Like French cars, Minecraft's cringing looks are deliberate and all part of the hook. 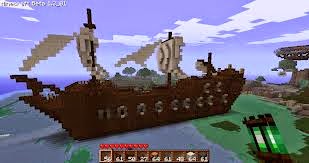 Microsoft boss Phil Spencer has hinted at more powerful development tools and richer, faster worlds in Minecraft's future as a result of Microsoft's Acquisition. Most Importantly for many fans, He has stated that The game will continue to be made available on other non-Xbox and PC platforms, Even their rival Playstation consoles.

Minecraft is a cash-cow and logically Microsoft won't want to mess with it's udders too much, but you'd have to be born yesterday to think Mojang's future products and Minecraft-related content won't see constipated release schedules for certain platforms from this day forth.