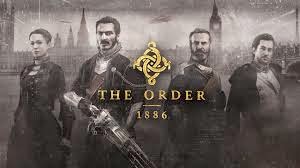 To say that TO:1886 is a highly anticipated release is chronic understatement. Quality Exclusives for the new machines are rarer than rocking-horse poo. Gamers have been chomping at the bit ever since the PS4 exclusive was announced. A third-person shooter which takes the whimsical technologies of Nikola Tesla, slaps in some werewolves, setting the whole thing in Neo-Victorian London; sounds chipper doesn't it?

Gamertroll has been decidedly excited at the prospect of a beautifully realized and written, 'seamless' cinematic title that reportedly borrows heavily from the Gears of war sticky cover system. Veteran gamers may remember 'Nightmare creatures' way back on the Playstation one? Take that feel and you've got a sense of what this is about.

The first blip came when development delays meant the shipping date slipped, pushing it from 2014's roster to a February 2015 and now another far more serious disappointment looms large. It could all turn out to be a crock.

To put the recent criticism into context, most previews or gameshow reports are written as purely factual with a slice of background reference, often presented with a cautious air of hopeful expectation. The trouble being that firsthand reports from the playable demo at PAX 2014 have been less than complementary, culminating in today's bemused and critical report by IGN's Marty Sliva.

Here's just a taster.
"...I couldn't help but compare my progression to an early '70s Disneyland attraction."*
Worse,
"I finally had a moment to soak in The Order's world and all I wanted was for it to be over."* 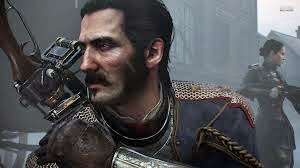 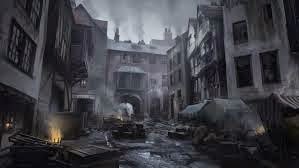 Common early criticisms describe camera issues like dying perspectives and jarring response times, poorly implemented and dysfunctional weapons, shooting gallery combat and confusing shifts from interactive play to cinematics. Gamer Troll lives in hope that TO:1886's developer Ready at Dawn can fix that lot in just 6 months, but that could prove to be a tall 'order'.