TROLL NEWS: Blood borne to be a watered down arcade title?! 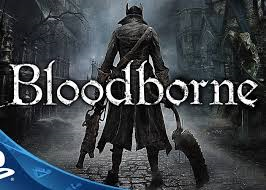 That's the word from some early observers, along with suggestions that equipped weapons whilst having multiple modes are far fewer in number, so you WILL be using the Blunderbuss in your other hand. Do you like the sound of that. I don't, not one bit.

I'm shocked to say it's still the only 'exclusive' game in PS4's future that has this Troll's attention and it's still quite distant at that. To make matters worse there has even been mooted speculation over the permanency of the PS4 exclusivity. 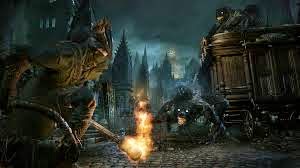 Hope springs eternal though and like many others I will be looking forward to the latest offering from 'From software' as a possible killer application (that's a system seller folks). 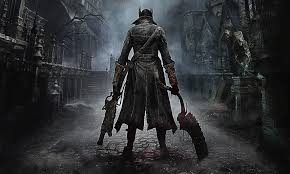 My brow has furrowed considerably at the prospect of a 'baby pool' sibling to the notoriously challenging but sublime Demon souls/Dark souls games.
Here's hoping that they don't simply turn out something similar to the Devil may cry or Bayonetta stables. Granted, they are fine games, but not my favourite genre and hardly anybody's idea of a killer app.